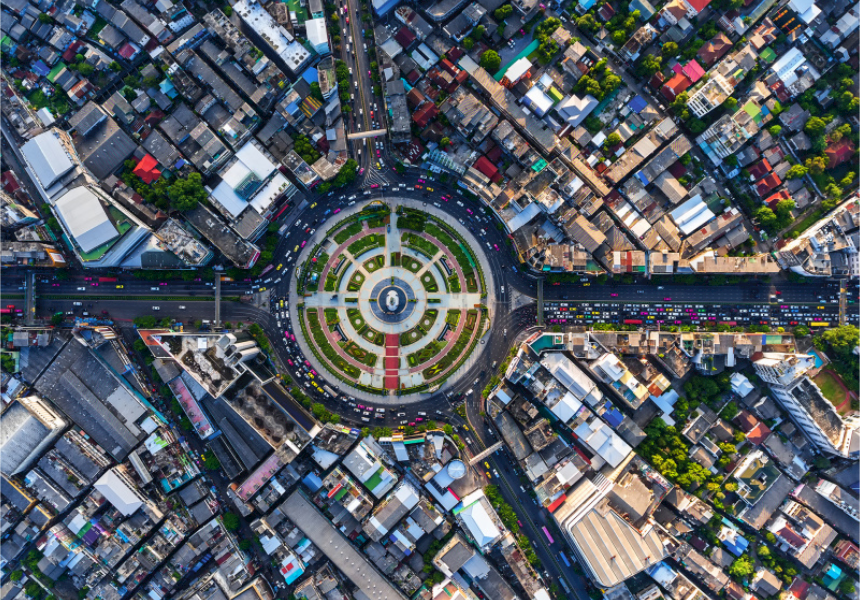 China initiated the first “National Low-Carbon Day” during the “Low-Carbon China” Campaign in 2013. Since then, every year, the government nominates one day as “National Low-Carbon Day” during the National Energy Conservation Week. On the day, governments, companies, organizations, and education institutions organize all kinds of low-carbon activities across the country. The objective is to popularize knowledge on climate change, raise public awareness of decarbonization, and call for low-carbon actions from the whole society.

The theme of Low-Carbon Day 2022 is “Implement ‘Carbon Peaking and Carbon Neutrality’ Actions, Co-create Beautiful Homeland”. Under the framework of the Sino-German Energy Partnership, German Corporation for International Cooperation GmbH (GIZ) initiated a communication campaign to highlight the importance of decarbonization. Influential representatives from political decision-makers, associations, the private sector, and NGOs share their visions and contribute to China’s public awareness-raising on low-carbon actions.

Mr. Mingxi Zhao, the General Manager of ALBA China, participated in the campaign and expressed ALBA’s vision and actions to support China’s decarbonization through a circular economy. “Our vision is a world without waste. By implementing German best practices, optimized to local circumstances, we bring state-of-the-art recycling solutions to China, contributing to the realization of carbon goals.” Through our recycling projects in China, ALBA builds the lighthouse demonstration of Sino-German cooperation on climate and environment. 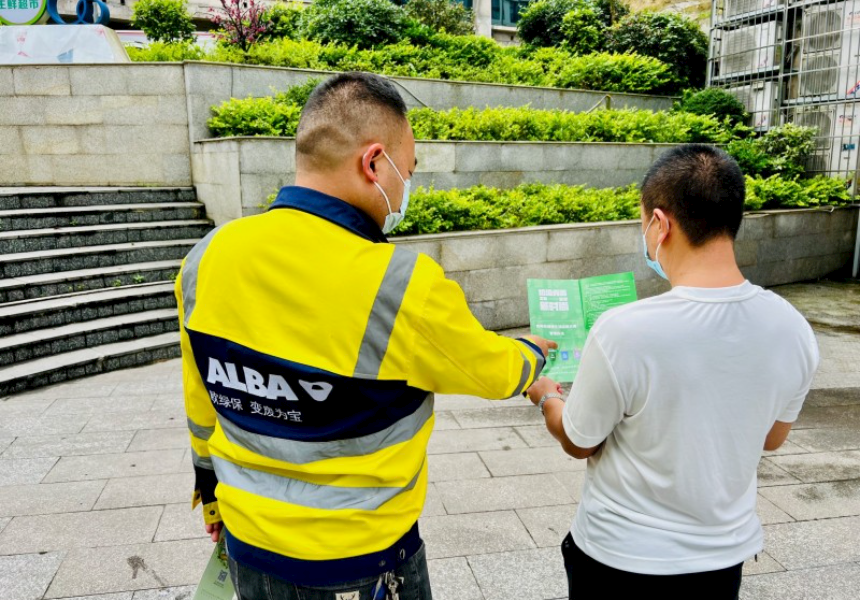